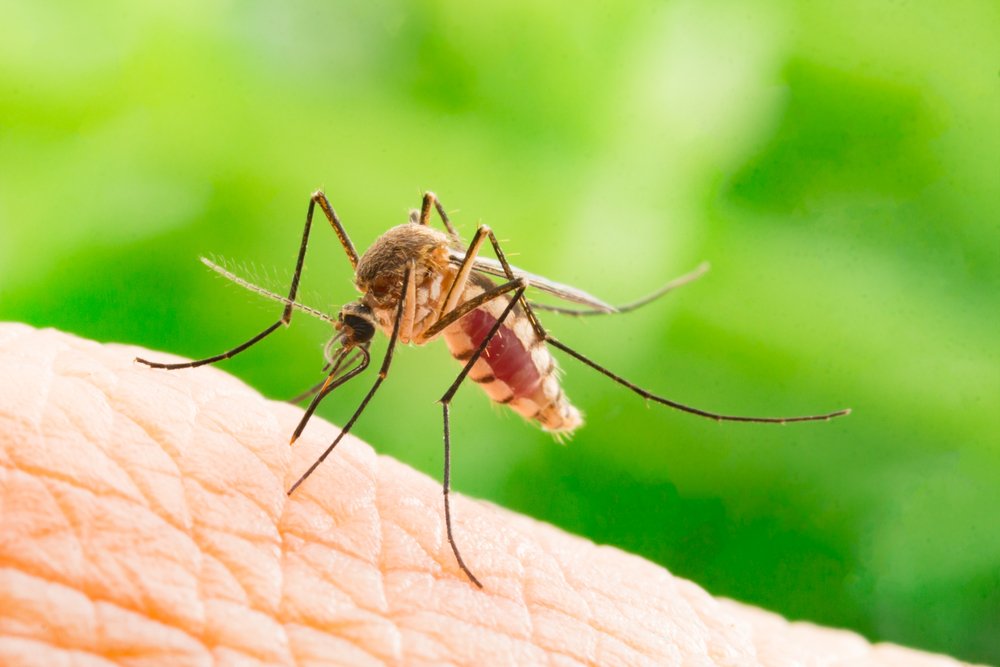 Avoiding Mosquito bites is even more important that we used to think.  Mosquitos are not only annoying, but carry diseases that we need to be aware of and protect against.  Two of these are West Nile Virus (WNV) and Eastern Equine Encephalitis Virus (EEE).

According to the Centers for Disease Control, West Nile virus (WNV) is the leading mosquito-borne disease in the continental United States.  It is most commonly spread to people by the bite of an infected mosquito.

There are no vaccines to prevent or medications to treat WNV in people. Fortunately, most people infected with WNV do not feel sick. Only about 20% of people who have WNV show symptoms of fever or illness.  However, about 1 out of 150 infected people do develop a serious, and sometimes fatal, illness.

Eastern Equine Encephalitis Virus, (EEE) is also carried by mosquitos, and has an abrupt onset. The illness lasts 1 to 2 weeks, and recovery is complete over half of the time.  However, 33% of people who contract EEE will become very ill and die from the disease. Fortunately, human EEEV cases occur relatively infrequently.

Avoiding these, and other, life threatening illnesses is important, especially for very young, old or immune compromised people.

Your attack against  mosquito bites is three-pronged:

For more information, see the CDC site about mosquito illness and control.