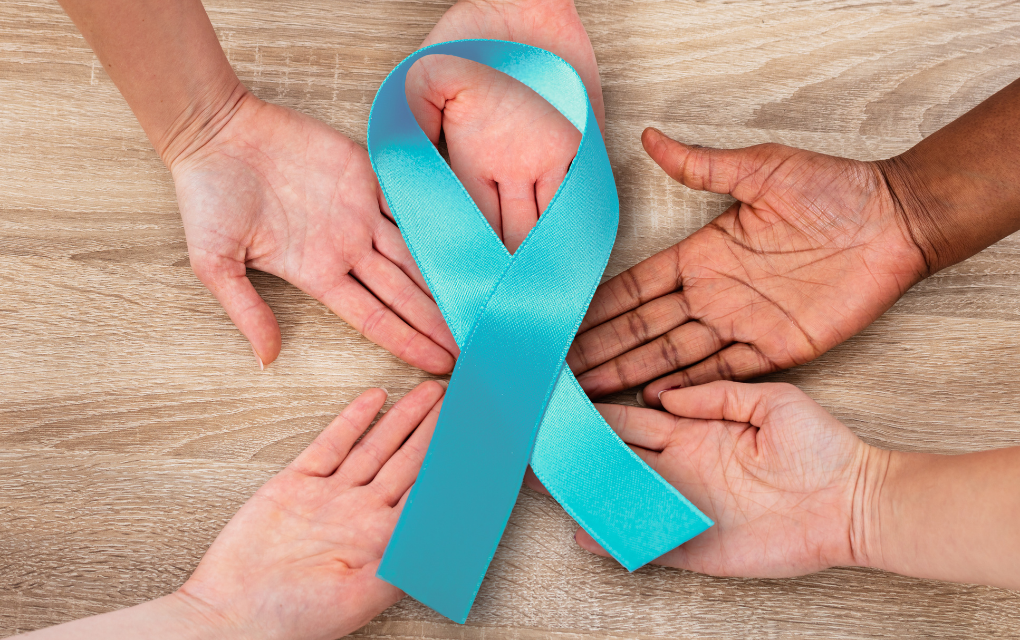 According to the Prevent Cancer Foundation, more than 13,200 women are diagnosed with invasive cervical cancer and more than 4,200 die from the disease every year. But there’s good news: Some cervical cancer is preventable thanks to screening tests and the HPV vaccine.

Many cervical cancers are caused by an HPV infection, which is a viral infection that can be transmitted sexually or through skin-to-skin contact.  The best way to prevent cervical cancer is to get the HPV vaccine. The vaccine is recommended for boys and girls age at age 11.

The American Cancer Society recommends that most women ages 25 to 65 get screened every five years for cervical cancer.

According to the American Cancer Society, there are certain factors that can mean you are at increased risk for cervical cancer. Those factors include:

Cervical cancer symptoms include increased or unusual discharge from the vagina, blood spots or light bleeding at times other than a normal period, menstrual bleeding that lasts longer and is heavier than usual, bleeding or pain during or after sex, and bleeding after menopause.

To learn more about cervical cancer, chat with your physician at The Family Medical Center, 307-684-2228.