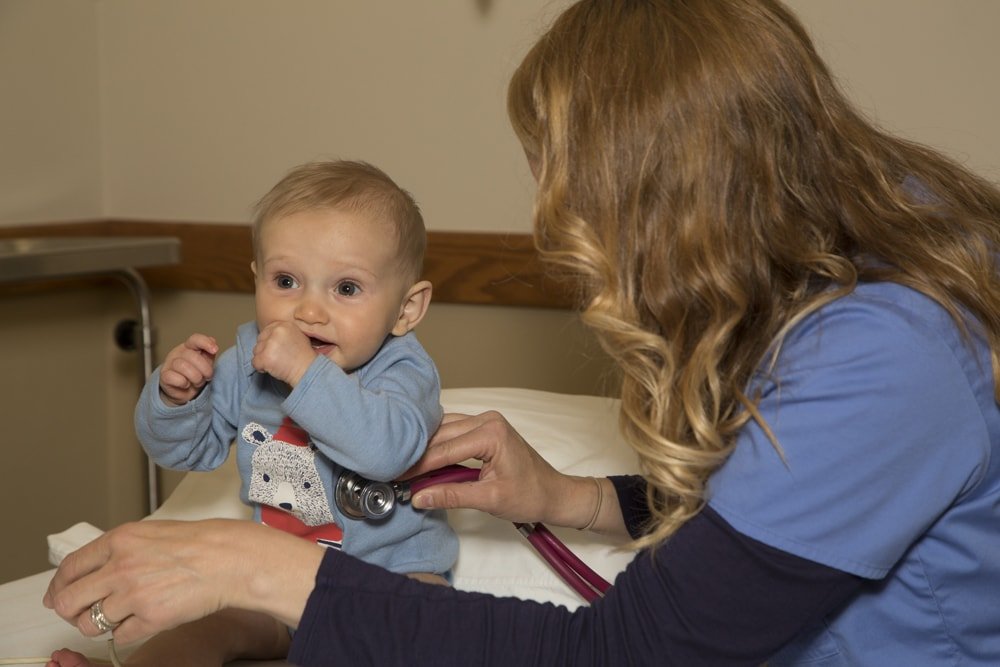 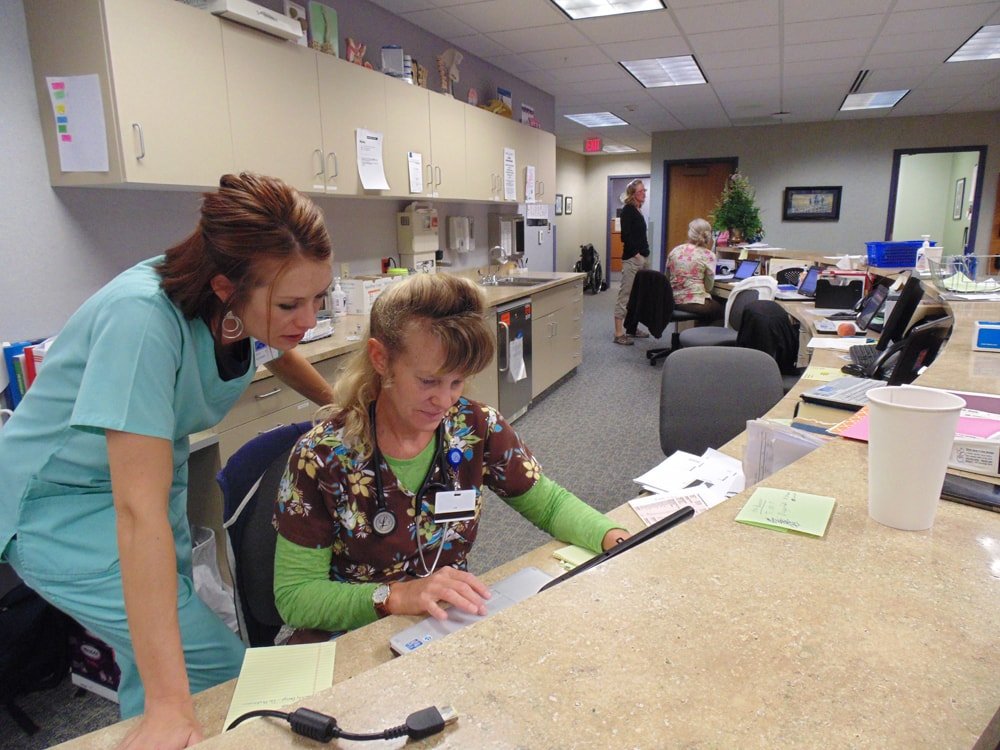 Johnson County Healthcare Center (JCHC)  has been named one of the top 20 Critical Access Hospitals in the country.   We are very proud of the level of expertise that we offer to our community. JCHC includes a 25 bed critical access hospital including all the ancillary departments that a hospital usually has. We also house a busy medical clinic a Nursing Home and a Home Health and Hospice Department.

JCHC offers a full range of medical services. We offer

JCHC  has all of the diagnostic equipment needed to offer full service care. In addition to our 8 Family Physicians, JCHC employs 1 General Surgeon and 3 Physician Assistants on active staff.
Visiting specialists see patients in our Buffalo clinic regularly. Outpatient care is also offered in the southern end of the county.  The KC clinic is open for patients daily.

To schedule an appointment with our General Surgeon, or any of the Family Physicians,  dial 684-2228.

There are two registration check in areas - one in the main west lobby of the facility, and one located in the Emergency Room waiting area.

Our registration staff is on duty from 7 am to 5 pm to help you.  Stop in at either of these desks to pay a bill, get your insurance/billing questions answered, check in for procedures or tests and register and get authorized for a procedure happening in the future.

Just Who is JCHC?

JCHC employs over 200 health care professionals. Since opening the doors in 1952, , the facility has grown and modernized. Amie Holt Care Center was added onto the facility in 1964. The Home Health department began serving Johnson County in 1983, and the Family Medical Center outpatient clinic was added in 1986.

Realizing that JCMH was not only a hospital, but really a multi-faceted health care facility, the board of directors changed the name in the 1990's to Johnson County Healthcare Center. Amazingly enough, we found that we had grown enough by 2006 to necessitate nearly doubling the size of the outpatient clinic.

Along with the clinic remodel, a beautiful new dining room and addition was also added. In 2011, a new lobby, ER and all new administrative offices were added.   In 2016, a new Nursing Home was built, and the campus officially became two separate buildings.

JCHC is a team of healthcare professionals dedicated to providing quality, cost effective care for all patients and their families.

It is the vision of JCHC to be a customer focused organization which provides an array of services that meet the medical needs of the community.

It Can Happen in Just Minutes

Every Moment is Vital

Health Advice That May Save Your Life

JCHC Prepared for Coronavirus. A Letter from the CEO v2